I know what you’re going to say.

I know because it was my first thought, too. “Didn’t the Prairie Players just do M*A*S*H a couple of years ago?”

Well, first of all, it was eight years ago. Time flies like that.

Secondly, the production you saw in 2010 was taken from the TV series. This year’s production is the original script, the one you’d have seen in the 1970 movie—if you saw the movie.

I had not. So, I did a little digging.

Turns out the original movie was based on a 1968 book called MASH: A Novel About Three Army Doctors by Richard Hooker (the pen name for former military surgeon Dr. H. Richard Hornberger and writer W. C. Heinz.) Dr. Hornberger graduated from Cornell University Medical School and was almost immediately drafted into the Korean War and assigned to the 8055th Mobile Army Surgical Hospital (MASH).

His experiences became the background for his novel, which he worked on for eleven years. MASH was rejected by many publishers before Hornberger collaborated with famed sportswriter, W.C. Heinz. A year later, the book was published and became highly successful. MASH was adapted as a film and nominated for five Academy Awards, winning for Best Adapted Screenplay.

The TV series debuted in 1972 and ran for eleven seasons—eight years longer than the Korean war! Rumour has it that Hornberger did not like Alan Alda’s portrayal of Hawkeye Pierce (in the movie, Donald Sutherland played Pierce), and that he was so furious at having sold the film rights for only a few hundred dollars that he never again signed a copy of the book.

In MASH units, draftees and regular army personnel lived and worked together in tents—operating on stretchers balanced on carpenter’s sawhorses. They roasted in the summer and froze in the winter. One thing that characterized these units was long periods of a week or more in apparent peace and safety when nothing was happening. When you realize most of these doctors were in their twenties, it’s not surprising all that free time resulted in numerous and varied shenanigans. Then suddenly, they’d be faced with an overwhelming mass of casualties, as many as a thousand in one day. You’ll recall both scenarios dramatized effectively in the series.

You can discover the differences between the two scripts when you see the play.

Posted by Terrie Todd at 7:40 AM No comments:

At my day job at city hall, we’ve been busily training voting officials how to run our polling booths to ensure the following story could never happen. Nevertheless, it’s become tradition for me to run my tale about election shenanigans in the fictional town of Quincy. Can you spot what’s unique about it?

Adored by many, His Worship Mayor Zigfried Johnson stepped to the podium to address the citizens of Quincy one final time.

“Before my twenty-year career as your mayor draws to a close,” he said, “I have something I must tell you. Confession is never easy, but it is good for the soul. Disclosures of this nature are uncommon from a man in my position, and I sincerely hope this will not result in your becoming cynical toward my successor. Even I voted for him, and I am confident he would never stoop to the type of behavior which I am about to divulge.”

Five hundred loyal citizens held their breath, awaiting the mayor’s next words. George Xander, although voted in by an overwhelming majority this time, would never be as loved or trusted as Mayor Johnson had been. He had, after all, run against Johnson in every election held since they were college boys together and had lost every time. If not for Zigfried’s voluntary retirement, a new mayor would not even have been considered by the good people of Quincy. Just what was their beloved leader about to confess?

Katy Johnson, his wife of forty-three years, stood by his side looking adoringly up at her Ziggy, assuring her fellow citizens that his revelation would not be of a licentious nature.

“Let me begin by taking you back to that Election Day twenty years ago,” the mayor continued.

“Maybe you remember that I won by only one vote that first time. Never one to settle for such a close count, my worthy opponent here, Mr. Xander, demanded a recount. Of course, the election officials complied.

“Perhaps it was fate, perhaps it was something else,” the Mayor continued. “Quincy residents may remember the near tornado conditions that prevailed that day, but what you probably don’t know is that as the votes were being recounted, an assistant opened a window, causing ballots to go flying around the council chambers. Results were delayed, but after all the ballots were gathered and counted yet again, it was confirmed that I had indeed won by one vote.

“Six months later, while moving the heavy oak table in the Council Chambers, what did I discover but four uncounted ballots wedged inside a drawer in the table. Three of them were votes for my opponent, George Xander. Unless there were still more uncounted ballots hidden somewhere, George, not I, had actually won the election by one vote. Vigilantly, I searched the room for more lost ballots to no avail, then discreetly shredded the four I’d found and remained your mayor for the next twenty years.”

With tears in his eyes, the mayor removed the chain of office from around his own neck and placed it around his successor’s. Xander humbly received the adornment and stepped up to the microphone.

“You are forgiven, my friend,” His Worship Mayor George Xander said, silently recalling the windy day he’d stood outside that council chamber window enjoying a cigarette, when two ballots had come floating his way—both votes for Johnson, and both quickly stuffed deep inside his own pocket.

Ziggy Johnson sighed and smiled, a twenty-year weight off his weary shoulders at last.

Did you notice? This is an “acrostic” story, where each sentence begins with a different letter, in alphabetical order from A-Z.

Posted by Terrie Todd at 6:54 PM No comments:

The Lazy Cook's Guide to Leftovering

Humorist Calvin Trillin said “The most remarkable thing about my mother is that for thirty years, she served the family nothing but leftovers. The original meal has never been found.”

It’s possible my kids say this about me. But I like to think I elevated the dignity of leftovers. For example, my mother used to call leftovers “scraps.” I suspect she learned the term from her mother, but I succeeded in breaking that cycle of disrespect with my generation. “Scraps” just sounds too much like something you throw to the pigs or chickens, don’t you think?

When our kids lived at home, we seldom had enough leftovers at one meal to make another. But I was too frugal to toss anything out. Thus, our kids grew accustomed to “Fridge Surprise,” frequently served on Saturday for lunch. You pull out all the leftover bits and pieces from the week and see what you can create. In the days before microwave ovens, you had to reheat food in a pot on the stove or in a casserole dish in the oven. Rather than dirtying multiple pots, I would combine all leftover snippets together into one pot. Possibly add a can of mushroom soup. Top it with cheese, heat it, and you’re good to go. For a side dish, you take every leftover originally intended to be eaten cold, along with any sketchy-looking fresh vegetables, toss them together, and call it salad.

Once we acquired a microwave, Fridge Surprise lost all its mystique because food could easily be reheated in its original form right on a plate. It became Fridge Buffet.

Now that it’s only the two of us, there’s enough for a second meal almost any time I cook. Not leftovers, mind you. Because when you PLAN for it to be more than one meal, it’s not technically leftovers. Not in my cookbook. Every weekend, I make a big pot of vegetable-based soup knowing it’s going to provide lunch every day through the work week. Since I get off work at 12:45, I arrive home famished. I want to ensure there’s something both convenient and healthy so I don’t fall into the habit of grabbing something less nutritious. I never refer to it as leftover soup.

When I cook a turkey, my family can count on four things in the days ahead: turkey sandwiches, turkey tetrazzini, turkey enchiladas, and of course, turkey soup. I don’t, however, consider any of these meals “leftovers.” Each is a new dish, made from leftovers. There’s an important difference.

In recent years, my turkey tetrazzini recipe has become a little healthier as I’ve swapped white pasta with brown or rice noodles, exchanged fresh mushrooms for canned, and used Greek yogurt in place of sour cream. It’s as delicious as ever, so I’ll share it with you here.

Hope you’re enjoying your leftovers and feeling grateful to have them. Proverbs 17:1 says, “Better a dry crust eaten in peace than a house filled with feasting—and conflict.” (NLT)
Posted by Terrie Todd at 7:37 AM No comments: 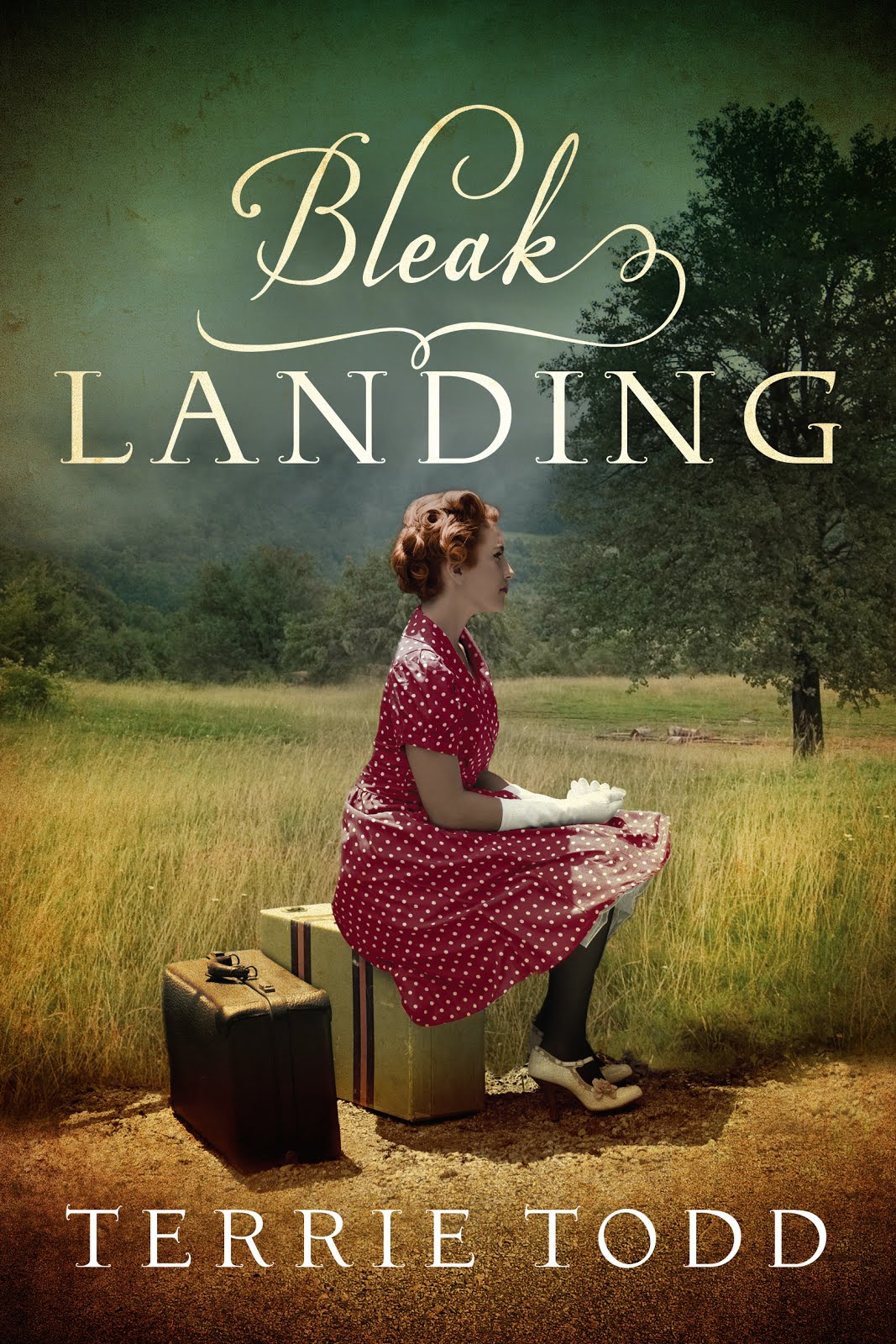 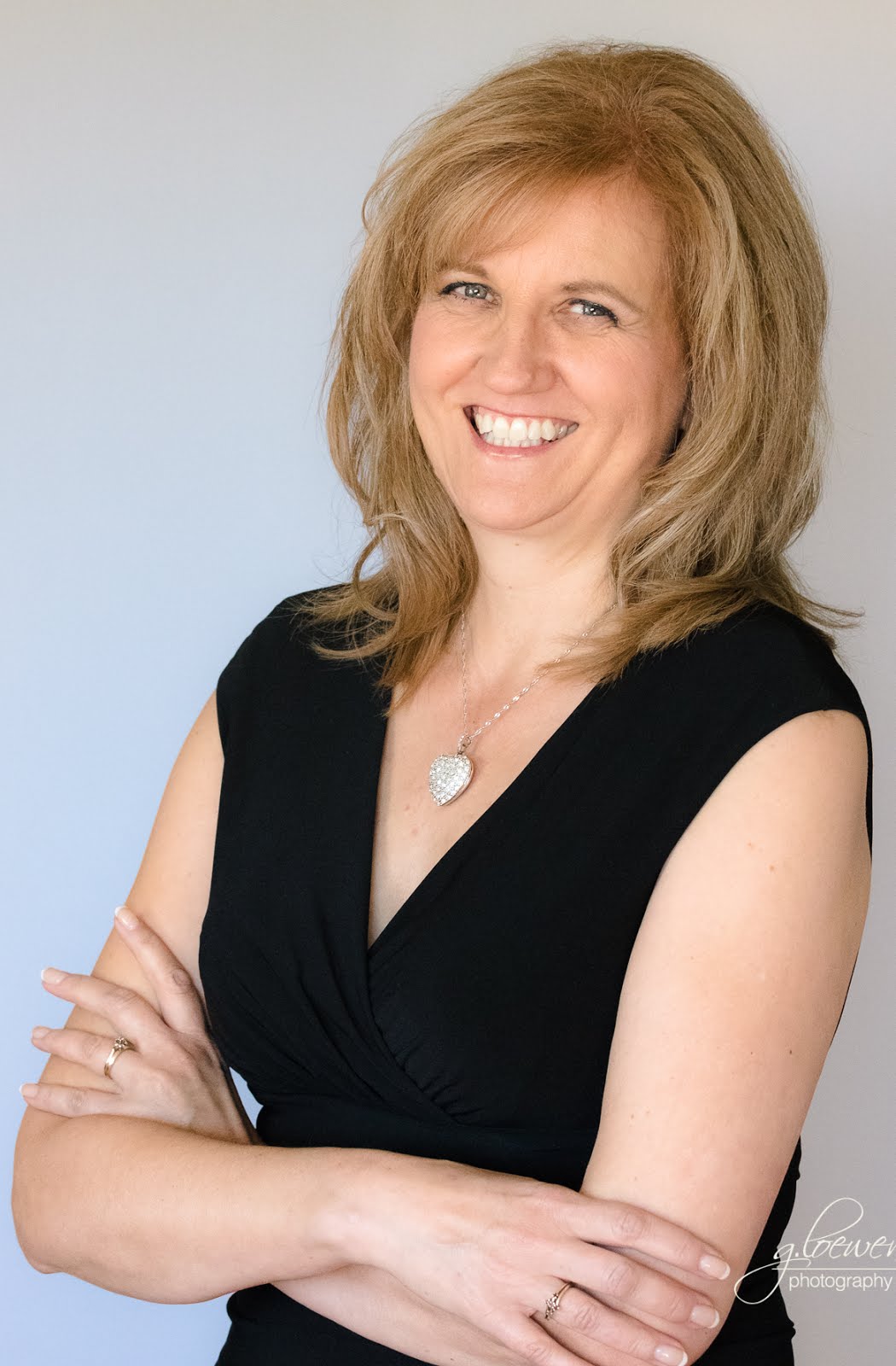