The Things We Throw Away


Picking up garbage around town with a group of friends is a terrific way to spend two hours on a sunny Saturday morning, especially when you find 500 dollars in cash and another 700 in Canadian Tire money.

Too bad that didn’t happen. 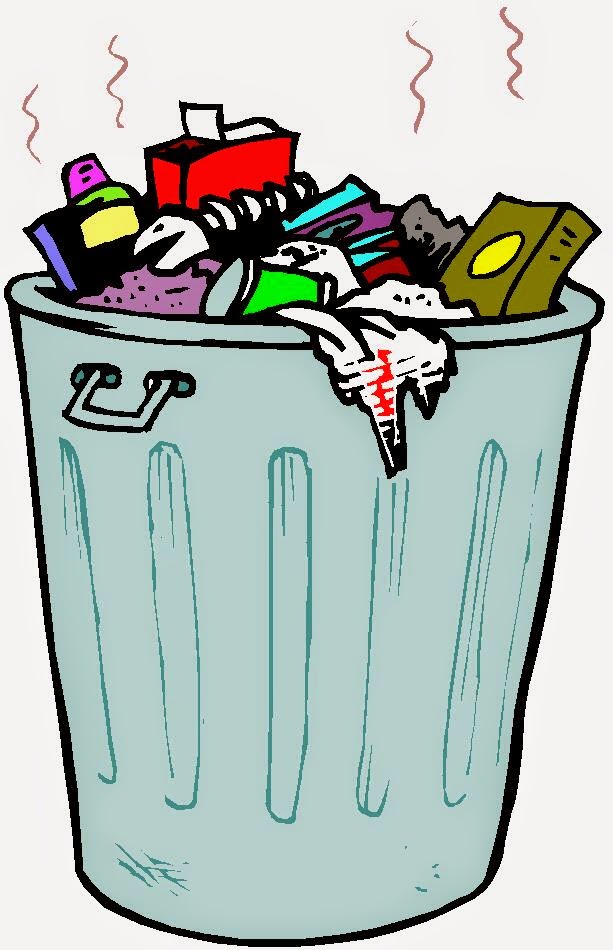 Still, it was a good thing to do. Kudos to the Portage Community Revitalization Corporation for organizing the “Beautification Days.” Our group managed to fill several bags, even in a relatively clean neighbourhood. The relatively clean neighbourhood was not mine. And if we had worked in my neighbourhood, chances are slim that any of the garbage collected would have originated with me. Naturally, echoes of my children’s voices rang as I worked. “I didn’t make this mess. Why do I have to clean it up?”

Because we all have to live here, that’s why. Of the nine in our group, two were recent immigrants to Canada. I found myself embarrassed by “our” mess, including endless cigarette butts, half-filled pop bottles, and of course, dirty diapers. Seriously, people? (I recalled the clever idea of hiding your wallet inside an unused disposable diaper, rolled up so it looks used, while you go swimming. But since we weren’t near a beach, I didn’t bother to check.)

I loved seeing teens and children involved in the work, because cleaning up others’ messes is a regular part of adulthood and the earlier we learn, the better. 25 years ago, as a young mother chasing three little kids, I remember feeling like life was an eternal quest to conquer dirt. From the moment I rose in the morning, my time filled with cleaning dirty laundry, dirty floors, dirty dishes, dirty bathrooms, and dirty bums on dirty children. Not to mention the dirt in my heart.

The discouraging part was how it never ended. I began making it my goal to accomplish just one task each day that would not require repeating tomorrow. I rarely succeeded.

And so it is with the litter around town. Things may look great now, but how long before it starts to accumulate again?

And so it is with our hearts. Trash doesn’t clean itself up, and sin doesn’t go away on its own. Worse, we’re helpless to rid ourselves of sin except in that we have a choice of whether to bring it to the one who can wash it off for us. The one who did the work so we could be clean again. The one who made us in the first place. The one ready to pour out his mercy, make us new, and hurl our sins away as far as the east is from the west. Over and over. It’s a pretty sweet deal.

You might say we are most like Jesus when we are cleaning up the messes we did not make.

The thermometer climbed to over 30 degrees as we did our trash pick-up last Saturday, a brutal initiation for someone who, earlier in the week, still wore sweaters and mittens. I couldn’t wait to go home, toss my sweat-soaked clothing into the hamper, and step into the shower. Ahh… clean again, just like that.