Marbles Are Not Just For Losing


Buried Treasure
My father used to tell the story of becoming the proud owner of a bag of marbles as a young boy. How he came to possess these fascinating spheres I’m not sure, but he decided he didn’t want to share them with his eight brothers. He buried them somewhere in the farmyard for safekeeping. When he went to retrieve them, he couldn’t locate his burial spot. As far as we know, Dad’s marbles have never been found.
Though I suspect he told the story to teach us hoarding doesn’t pay, you can imagine the endless ribbing Dad took about losing his marbles. Someday, some archeologist will uncover Dad’s marbles and draw the logical conclusion that “twentieth century man treasured small glass balls, possibly used for currency.”

Hot Commodity
For a short time when my kids were young, playing marbles at recess was all the rage, much like in the 1920s and 30s. It seemed like a harmless and wholesome activity until the school realized the children were playing for keeps. Administration decreed the students must go home each day with the same marbles they brought, and the game consequently lost its appeal.

Cold, Hard Alarm
As teens, all three of our children were night owls who would rather suffer my nagging than crawl out of bed in the morning. After hundreds of frustrating mornings, I began keeping a jar of marbles in the freezer. The kid who refused to rise after a warning call received the icy marbles between their sheets. There was no escape short of getting up. As I recall, I needed to use the marble method only once. Or maybe it was once on each kid.

Object Lesson
A few years ago, our pastor used marbles for a sermon illustration. At the end of his message, he filled a special contraption with thousands of marbles, then allowed them to spill in a continuous stream onto the tiled floor while we listened. Each marble represented a life of one of our friends and neighbours who needed God’s love shown to them through us. 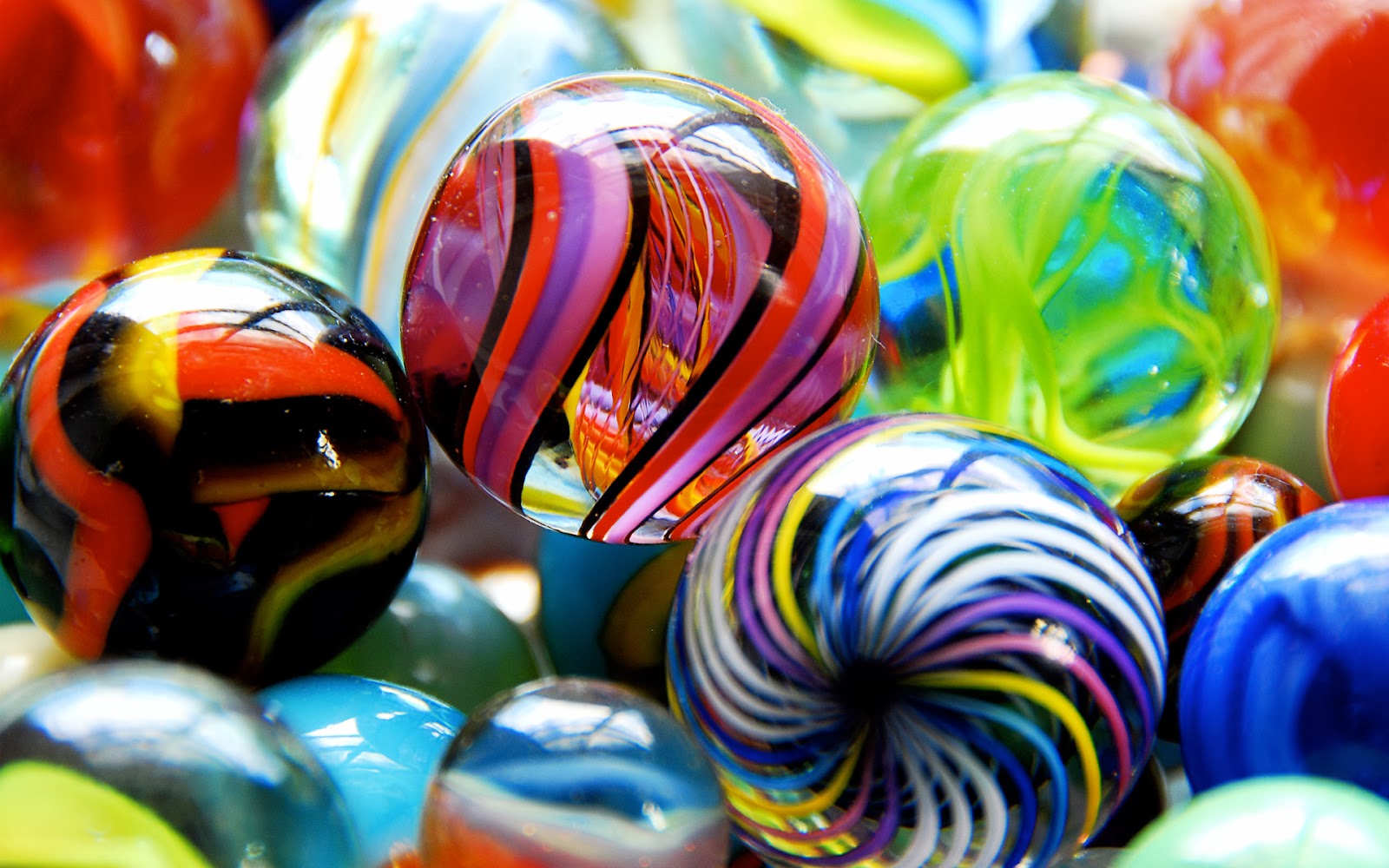 Unfortunately, the contraption jammed and when the pastor managed to unjam it, all the marbles came out in one mighty tsunami. His illustration was less effective than planned, but still drove home its point. Afterwards, the kids made a loot-fest of stuffing their pockets and fists. Adults were invited to gather a few marbles and keep them where they’d serve to remind us to pray for folks, maybe even allow the glass balls to roll around in our desk drawers or pockets where they’d become a bit of an irritant. I kept three this way for a while, until my grandsons discovered them. In Grandma’s house, anything resembling a ball is clearly intended for them.

Still Got Mine
Just for kicks this week, I decided to turn 55 years old. Remember when London Life came out with its classic Freedom 55 ads? A man in a suit running for a bus suddenly finds himself transported to the year he turns 55, running along a beach with his future self.
“You look pretty good,” he tells the silver-haired, trim man in trainers. When informed that retirement agrees with him, he wonders amid the palm trees how he can afford all that. The answer is Freedom 55.
If my 30-year old self could visit me today, she’d find me in snowy Portage la Prairie, exercising my freedom to go to work. But she’d be pleased to see I still possess most of my marbles.
At least, I think I do.